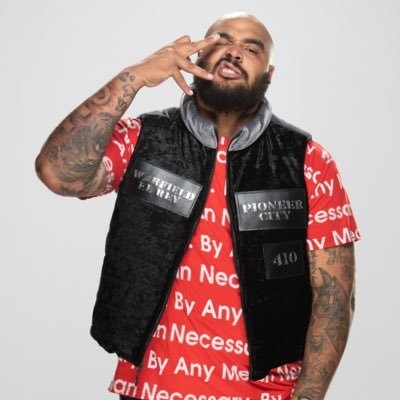 – Francis is a former football player. He played for the University of Maryland, although going undrafted, he played for the New England Patriots, Washington Redskins, Seattle Seahawks, and the Miami Dolphins. He also was a part of the New York Giants & Tampa Bay Buccaneers as a off-season or practice squad in the NFL.
– 2018, Francis would debut in wrestling under the ring name Suga Bear.
– September 7, 2019, Francis defeated Preston Quinn at PCW Revolution Rumble ’19.
– November 2nd, Francis lost to Ken Dixon at PCW A Night to Remember XIII.
– January 2020, Francis would sign with the WWE.
– April 2021, Francis began starring in the show WWE’s Most Wanted Treasures.
– May 4, 2021, Francis would debut on NXT as a part of the Hit Crew Records. He would then introduce himself as Top Dolla.
– Top Dolla was released by WWE in November 2021.