nZo, the former Enzo Amore, reportedly knocked out during match 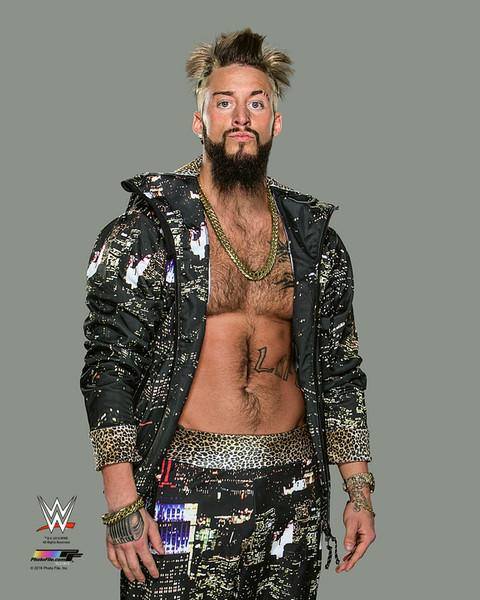 nZo, the former Enzo Amore, was reportedly knocked out during a match last night. It was noted on Wrestling Observer Radio this morning that nZo was knocked “completely out” when he took a DDT to the floor during his match against Ivan Warsaw at SWE.

nZo was reportedly stretchered out and taken to the hospital straight after. There’s no word on his status, though he did take to Twitter this morning to write