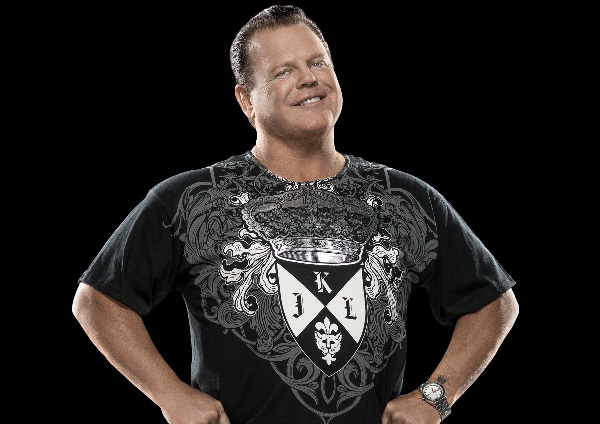 PWInsider reports that Jerry Lawler’s lawsuit against Hardeman County, Tennessee over the death of his son Brian Lawler is still active and still headed for a jury trial. Lawler filed the suit in 2019 after his son died in 2018 while in custody over a DUI arrest. The trial is set to begin on May 23, 2022. It was set last year for May 24, but was postponed due to the COVID-19 pandemic.

Lawler’s legal team have been taking depositions of several defendants and witnesses, including Sheriff John Doolen. Lawler said in the lawsuit that Doolen had promised him Brian would get helped for his addiction issues while locked up. Instead, Lawler claimed Brian didn’t get any treatment while in jail, and he felt betrayed by Doolen for that.

Lawler is looking to get $3 million in damages, as well as additional compensatory damages in the court awards it. Lawler also wants a court order for Hardeman County to force immediate changes to prevent future suicides of prisoners in custody. The lawsuit notes that “the order should require “Hardeman County to correct their unconstitutional deficiencies so that no other family has to go through what this family has had to endure over the past year.”