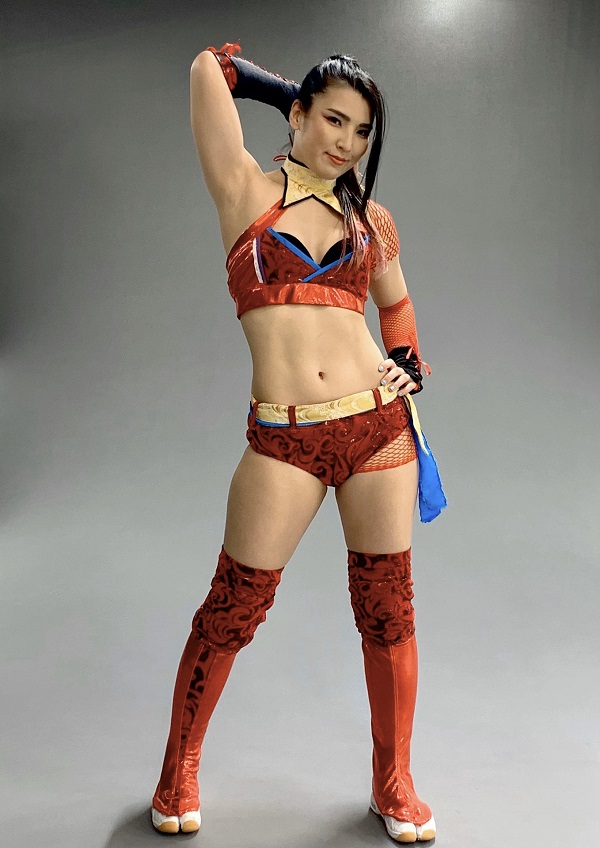 Today AEW superstar Hikaru Shida reached a new milestone in her career as she officially hit a full calendar year as champion of the women’s division.

Shida captured the title from Nyla Rose at last year’s Double or Nothing pay per view in a huge upset win, marking her as the third champion of the division since the promotion was formed back in 2019. During her reign she has successfully defended the gold against a slew of top opponents, including Tay Conti, Abadon, Ryo Mizunami, Thunder Rosa, Anna Jay, and more.

Shida is set to defend the title against new number one contender, Britt Baker at next week’s Double or Nothing pay per view. Can the Dentist finally dethrone the Iron Maiden?