“Winter” Katarina Waters Didn’t Much Like her WWE Creative Direction 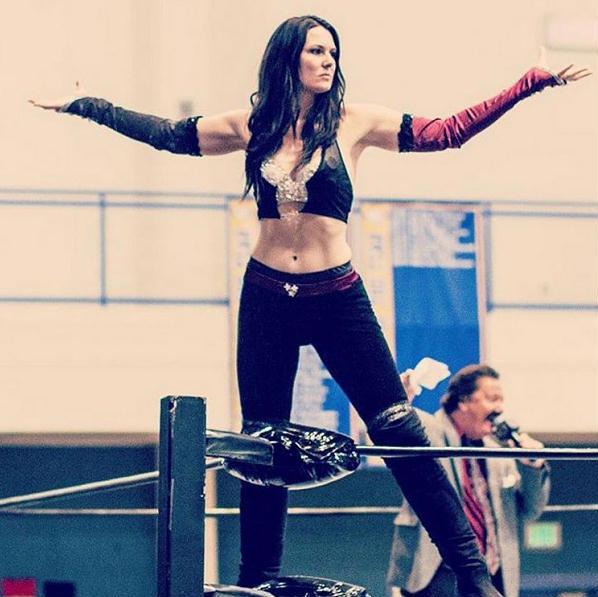 In a recent interview on The Wrestling Inc. Daily, Katarina Waters (who worked in WWE as Katie Lea Burchill) discussed her frustrations with storylines in WWE, the progress of women’s wrestling, and much more. Here are some highlights:

Katarina Waters on her frustrations with pitching storylines in WWE: “In WWE, I don’t know if it was bad luck or they didn’t care. We had storylines that started but never reached a conclusion. Me and Paul Burchill started a storyline with William Regal and that ended. Then we had a story with Ken Kennedy and that got cut short because they drafted him to a separate brand. Then we had a story with Boogeyman and that got cut short because he left. We had a lot of things that started and stopped, which was very frustrating. Then I had pitched more ideas for the storyline with Boogeyman. I pitched some ideas for us and Hurricane Helms feud as well in ECW that didn’t materialize. I pitched about five or six storylines of various characters that I thought were brilliant but were ignored.”

On the progress for female talent in the current era of wrestling: “They have fantastic women’s wrestlers over at Impact, WWE now. It’s so saturated with amazing talents. There are so many now. I sometimes wonder if I would be better off now or better off then because then maybe there weren’t the same opportunities. But now you have to fight through a crowd of people to get noticed at all. So kudos to every single one of them.”

On whether she was contacted for a possible Royal Rumble appearance: “They never called. Next year will probably be my year [laughs].”