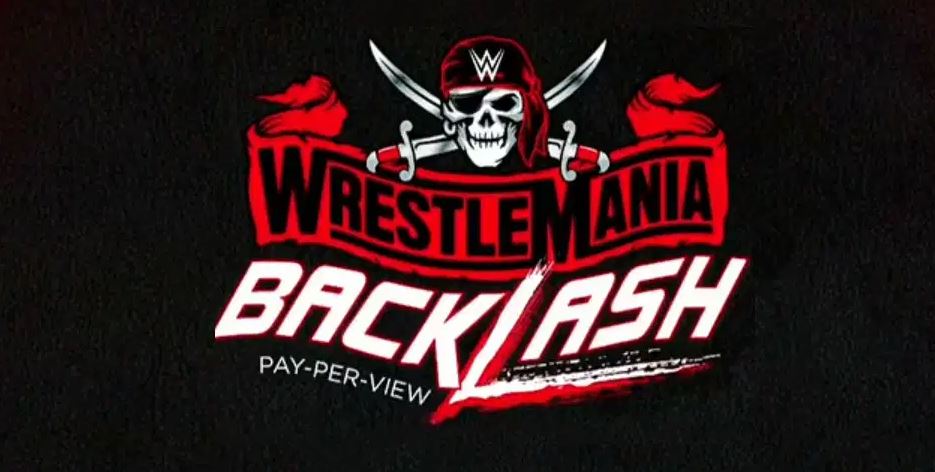 As noted before, there was said to be a lot of re-shuffling of the WrestleMania Backlash card on the day of the pay-per-view. It was noted then that the final decision on the closing match was not made until 5:30pm, right before the Kickoff pre-show began. The show ended up closing with WWE Universal Champion Roman Reigns defeating Cesaro, but the match before that saw WWE Champion Bobby Lashley retain over Braun Strowman and Drew McIntyre in a Triple Threat.

In an update, the original idea was for the WWE Title Triple Threat to be the main event. The Wrestling Observer Newsletter adds that original plans called for another match to open the pay-per-view, but they went with the Triple Threat that saw RAW Women’s Champion Rhea Ripley retain over Asuka and Charlotte Flair instead.

Regarding the main event, it was noted that there was a push on the day of the pay-per-view to have Reigns’ win close the show with the idea that Reigns is the only franchise player on the roster, and because of that, he should either go first or last.

There was also the feeling that since Reigns and Cesaro were going to put on a long match, that it might leave the audience flat for the WWE Title Triple Threat to have to follow.