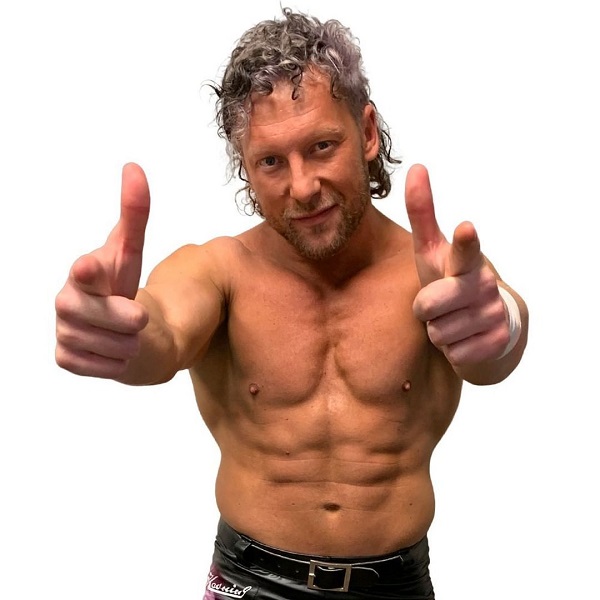 During a recent appearance on Wrestling With the Week, AEW World champion Kenny Omega addressed holding multiple titles at the same time. Omega also currently holds Impact Wrestling’s World title and the AAA Mega Championship. Below is an excerpt from the interview with Kenny Omega (via Fightful):

“It’s a blessing and a curse. As champion, you get some high-quality matches and you’re the focal point of the shows, but at the same time, there is a schedule that is required and a demand for your body and health and psychological health. There is a demand that goes into being a champion. It’s cool to look at pictures and be like, ‘wow, look at all these belts,’ but then I think, ‘Man, I have to defend these and make time to defend these. I have to be that guy for the company and you just count the days and weeks that you’re available to do it. It’s requiring a lot of multi-tasking. I’m hanging on and I can do it right now, so I’m going to do it.”