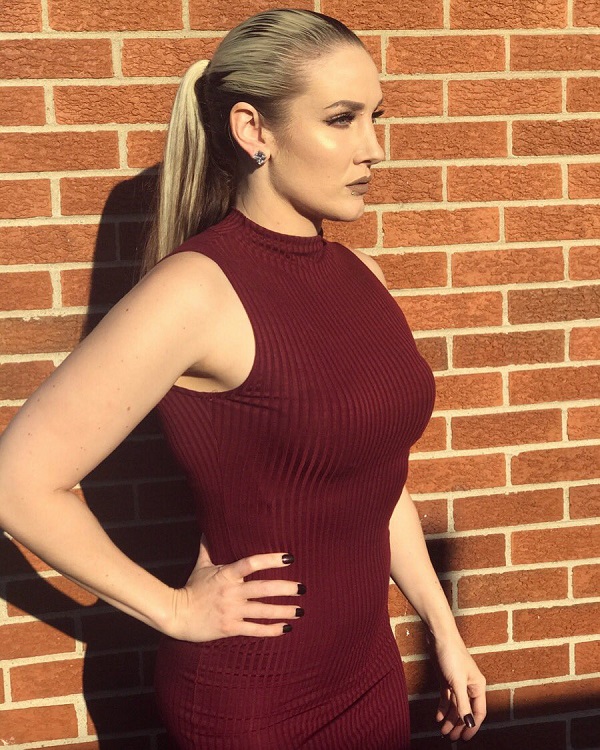 Allysin Kay is the latest addition to the ROH Women’s Championship Tournament. On tonight’s ROH Women’s Division Wednesday, it was announced that Kay will be part of the tournament that begins this summer.

Kay joins the previously-announced Rok-C, Miranda Alize, and Trisha Adora in the tournament. You can see ROH’s announcement below:

. @Sienna gets her ticket to gold and will compete in the Quest For Gold Tournament this summer where we will crown a women’s champion! #ROHWD pic.twitter.com/FDqOWkn41Z