Bea Priestley rumored to be joining WWE and NXT UK 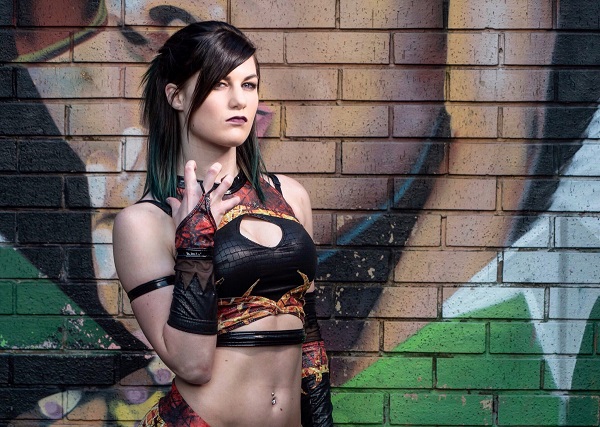 It is being reported by Dave Meltzer of the Wrestling Observer that Bea Priestley is heading to the WWE and is expecting to sign a deal which would bring her to NXT UK.

The 25-year-old British star is one of the most popular female wrestlers at the moment and has wrestled for Defiant Wrestling, PROGRESS Wrestling, World Wonder Ring Stardom, and also All Elite Wrestling.

Priestley was under an AEW deal but was released last year after she was unable to travel from Japan. She lives in Japan with her boyfriend and fellow wrestler Will Ospreay. The young Brit has appeared as a valet for Ospreay in NJPW.