The first 15 minutes of Zack Snyder’s “Army of the Dead” movie has been released.

Netflix will release “Army of the Dead” on Friday, May 21. The movie is also being released today in select theaters.

Below is the official movie synopsis and poster, along with the first 15 minutes released via YouTube, which features The Animal in action:

“Following a zombie outbreak in Las Vegas, a group of mercenaries take the ultimate gamble, venturing into the quarantine zone to pull off the greatest heist ever attempted.” 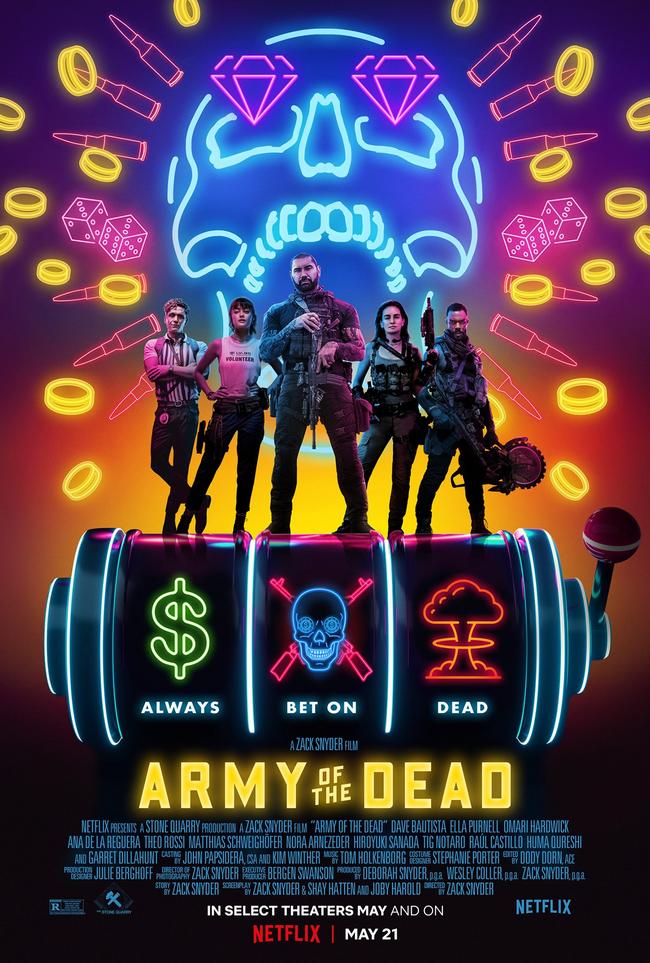