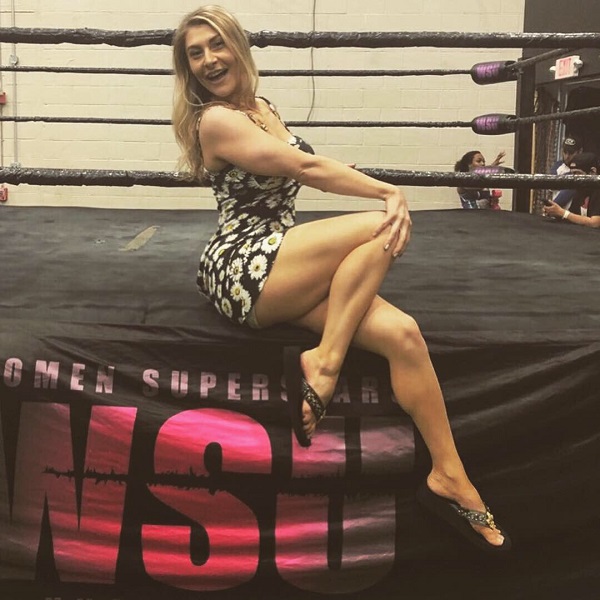 According to PWInsider.com, the Judge presiding over the Samantha Tavel vs. Matt Riddle lawsuit has ruled the two sides must reveal their initial disclosures to the other by 5/21. This would be the beginning of discovery, the process in which each side brings forth what evidence they have in advance of a potential trial. The court has ruled they must complete discovery by 11/30.

As previously reported by PWInsider.com, in a Status Report from Riddle to update the court on 4/21, it was noted that Riddle’s side attempted to contact Cartwright’s attorneys to file a joint status report but never heard despite attempts at contacts via email and telephone.

Riddle laid out the following plan:

(a) Electronically stored information (“ESI”) will be furnished in PDF or .TIFF format, unless another format is otherwise agreed upon. Prior to conducting any ESI discovery, the parties shall meet and confer on a list of custodians and search terms.

(c) The parties will make all initial disclosures within 30 days of the Joint Status or by May 21, 2021.

(d) The parties do not currently anticipate calling any expert witness in this matter, but reserve the right to do so.

(e) Physical or mental examinations of any party whose mental or physical condition is in controversy are not anticipated.

(f) All discovery will be completed by December 31, 2021. Any written interrogatories or requests for production shall be served no later than thirty (30) days before the discovery cut-off, a date that allows the served parties the full thirty (30) days as provided by the Federal Rules of Civil Procedure in which to answer or produce by the discovery cut-off date. This does not limit the parties’ ability to demand that the other side fully respond to disputed discovery requests.

Riddle also noted that he expects to file a Summary Judgment against Tavel, basically a motion arguing why the case should be thrown out of court.

It was noted in the filing that while Tavel is seeking a jury trial, Riddle does not believe one is necessary, which would mean he wants the presiding judge to rule over the case if and when a trial is completed.

Riddle stated he “would not consider a magistrate-led settlement conference at this time.”

Riddle’s side also noted that it believed the earliest the two sides could go to trial would be May 2022, so there is a long process ahead.