Sasha Banks to Be Nomiated for an Emmy Award?

The Direct reports that Disney and Lucasfilm have released a new poster for The Mandalorian, which is part of the company’s campaign for the Emmys. It lists most, if not all, of the notable guest stars for the second season and Sasha Banks is one of them, under her real name of Mercedes Varnado. She plays Koska Reeves, a Mandalorian who serves under Bo-Katan Kryze as a member of the Nite Owls 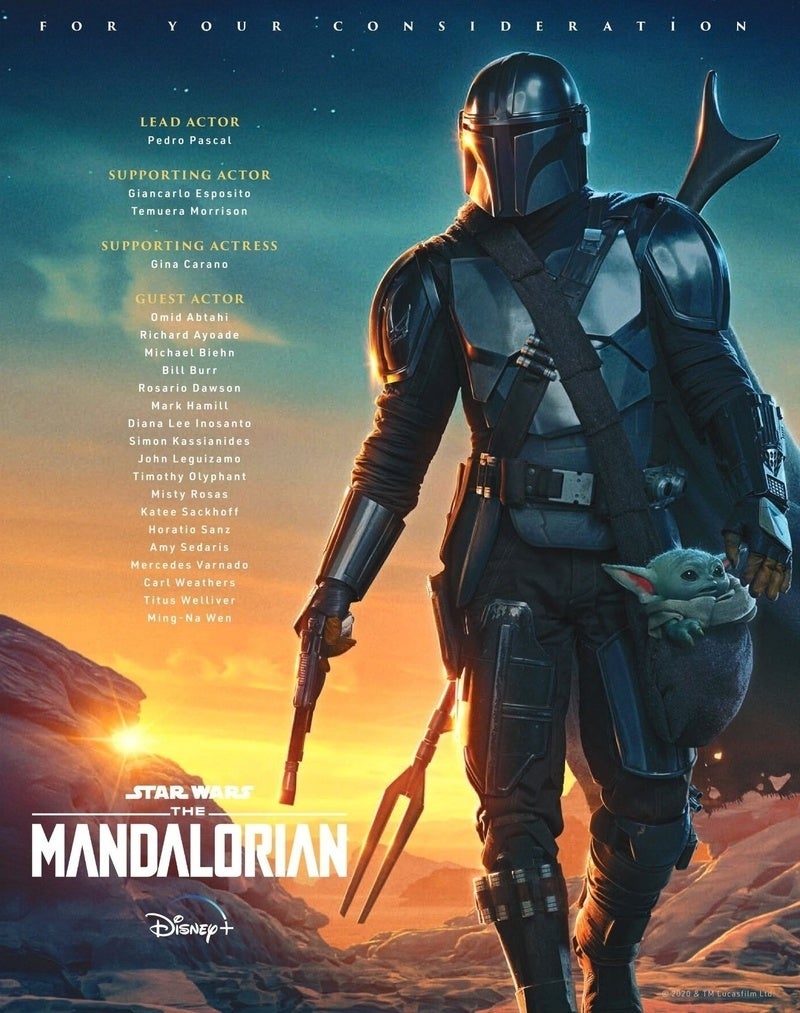