Speaking on a recent Q&A episode of his 83 Weeks podcast, Eric Bischoff stated that the craziest pitches he ever received while in charge of WCW

“I think the weirdest pitches I’ve ever come across have been my own. Like when I was going to create my own death in an airplane crash in Mexico months before Halloween Havoc so I could show up as the spirit of myself and continue to haunt babyfaces. I was totally committed to do it…. I was so committed to doing things that were so off the wall and unexpected and over-the-top.

I went so far as to sit down with Harvey Schiller and say, ‘Look, Harvey, this is how this is going to work. Here’s what I’d like to do.’ I had it all planned out. The reason — because I lived in Arizona for a while, had a home in Arizona, and I thought, you know what, I’m going to — no, this is before I bought my home in Arizona but Loree and I were going down to Arizona a lot. I had my own plane at the time so I thought, I can’t die in a plane crash in the United States because it would be too easy to verify that it wasn’t true.

But in Mexico, you could die in a plane crash and it would take six months, if you were working hard, to find out if it was really true. It’s just a little different. So I thought, that’s what I need to do. Now I wasn’t really going to crash my plane in Mexico, or even land in Mexico, but I was going to plant the word that — My family was in on it. My kids knew what I wanted to do. My wife — she did not like it at all because I wasn’t telling the rest of my family. I was only telling my immediate family. So my wife had a real hard time with that storyline, and it never happened. I mean, that’s pretty bizarre, but I pitched myself that one. I should say I pitched it to Harvey and I got shut down by Executives on that one.” 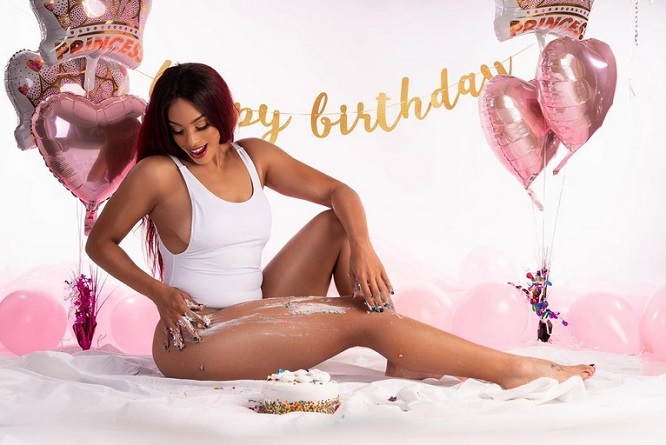