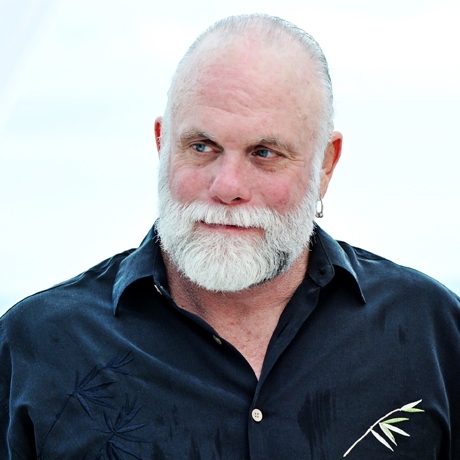 Sean Waltman saw the A&E Biography special on Randy Savage, and he took issue with certain aspects of the show. Waltman weighed in on the episode on the latest episode of his Pro Wrestling 4 Life podcast, which drew some attention for being more critical of Savage than the previous Biography episodes were on their focuses of Steve Austin and Roddy Piper. You can check out some highlights below, per Wrestling Inc:

On the episode: “Well, first of all, I really enjoyed the ‘Stone Cold’ Steve Austin one. I enjoyed the Roddy Piper one. I didn’t like it man. They went in hard on Mach. He’s not around to defend himself. He’s not around to say, ‘Hey, that’s not true.’ He’s not here man, and I just didn’t like it. I wasn’t a fan of it, and I don’t understand how Bubba the f**king Love Sponge ended up having so much air time. I was in Tampa back then, and they were hard on Mach over the airwaves in Tampa. It was f**ked up, and I’ve even been on the air with some of them and actually said, ‘You’re not going to talk s**t about Mach while I’m here.’ They respected that. I love Mach. A lot of that stuff they said, it was obviously stuff everyone’s heard before. I don’t even want to go into it. I just didn’t think it was cool at all. I really was highly disappointed in that.”

Waltman also gave his thoughts on the recent changes in WWE management. Adam Pearce was recently promoted to Director of Live Events, and Waltman gave some insight as to what the role entails.

On Adam Pearce being promoted to Director of Live Events in WWE: “Full disclosure, I’m a huge Adam, Pearce fan. Adam and I, we worked a lot, and I had several NWA World Title matches against him. I loved working with that guy. It was such a relief because on independent scene, you never know who you’re going to end up in the ring with. I just always knew if I’m going to be having a pro wrestling match with Adam Pearce, it’s going to be really good. Beyond that, he’s just a really good dude. A really solid human being, and that’s a good type of person to have in a role like that because that’s a powerful spot. When there was house shows on a regular basis, that affects people’s money. If people are on those, they make more money, so a person could have a grudge against somebody, and if they were in that position, they could leave them out and make sure they don’t get any house shows and so they don’t get any extra money.They just end up earning close to their base.

On Jason Jordan being named WWE Lead Producer: “Look, they put him in that spot for a reason. Obviously, he can do the job. I don’t know Jason very well. I actually don’t know him at all. From what I see of him, he’s a real sharp dude. It’s unfortunate that his in-ring career got cut short because I saw some brilliance in [American] Alpha. There was some brilliant stuff from those guys vs. FTR, or The Revival. You hate to see it as far as his career getting cut short, but they found a place for him there. Maybe it might seem a little weird. I don’t know how things work there these days. I mean, I kind of do, but I’m not around all the time, so I don’t know if there’s an issue there at all with him not being as experienced as some of the people that will be underneath him.”