Women’s World Title Match Set For AEW Double Or Nothing

We officially have our Women’s World Championship match set for AEW Double Or Nothing. It was announced on tonight’s Dynamite that Hikaru Shida will defend her championship against Dr. Britt Baker on the May 30th PPV, which takes place at Daily’s Place in Jacksonville, Florida.

AEW has yet to announce other matches for the show. 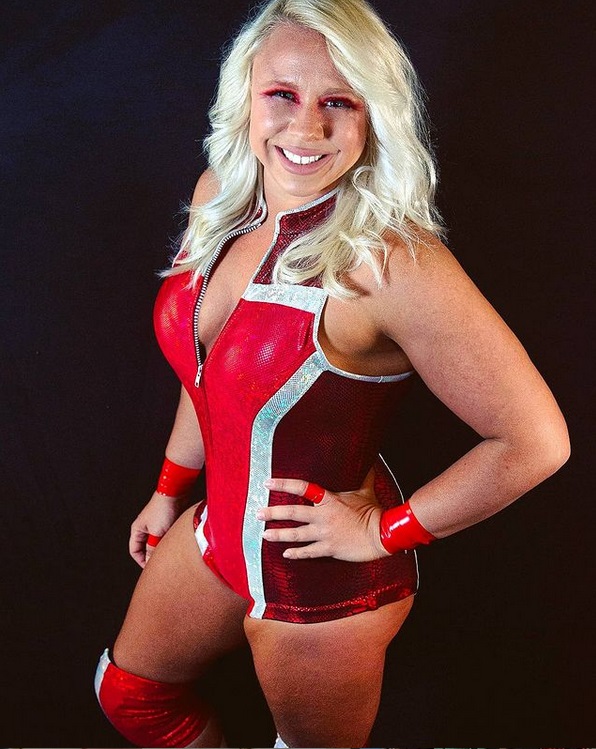