Yahoo Japan reports that Atsushi Onita, 63, is opening his own wrestling company called Frontier Martial-Arts Wrestling Explosion. The company will be focused mainly on explosion deathmatches. The debut show happens July 4 at the Tsurumi Fruit & Vegetable Market in Yokohama, Japan

Onita said that the match between Jon Moxley and Kenny Omega at AEW Revolution was what caused him to open the company. Onita will be a director along with Hidetaka Kajiki, who said the company will have “worldwide distribution.” Onita will upload a virtual press conference on his Youtube page at 7 PM JST today.

Onita said: “The meaning of E is explosion. It is an explosion. It is an organization specializing in hardcore that is said in the world. There is a request to see an electric current blast in the United States, and we are doing an electric current blast all over the world. E is also entertainment. Because of this era, I would like you to feel the power from FMW by returning to the origin.” 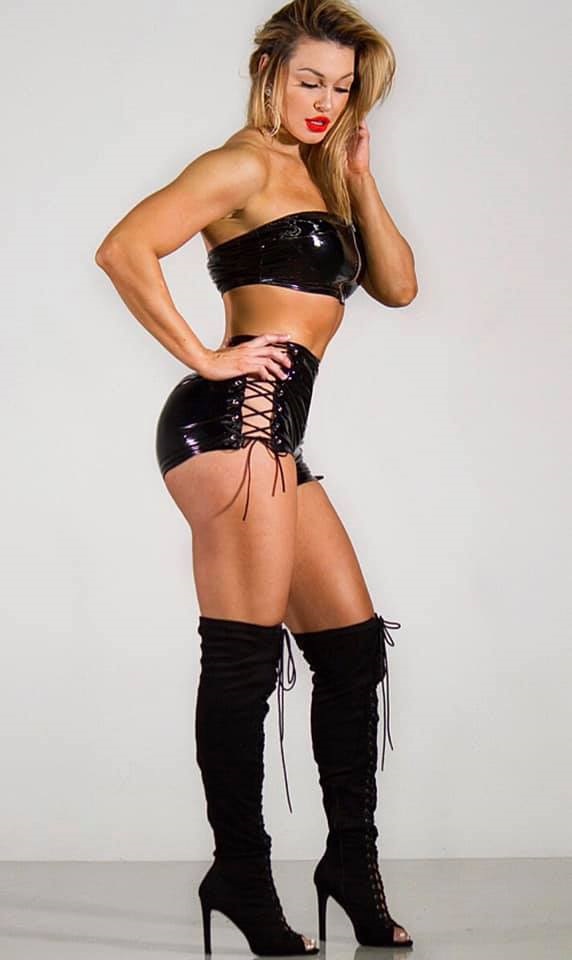