AEW had been advertising this show as a one match show, but turns out the first hour and half of the event was taped a few days ago. Those fans who attended it in person watched the first hour or more on top screens while the main event which was the entire Blood and Guts match, saw it live.

Dave Meltzer reported that it was due to the fact it would be hard to set up a 2 Ring cage during the show and this was the best they can do and stated:
“When the show started, Tony Khan went on before the cameras were on and said, ‘Okay, this is the situation, the first half of this show is taped, we’re gonna be playing it on the screens. However, your crowd noise is going to be the crowd noise in this match, so cheer and boo like you would.’”

Meltzer added that Khan said to the crowd, ‘If for some reason you didn’t hear this and you’re unhappy, you can get a refund’, and they did give five refunds.” 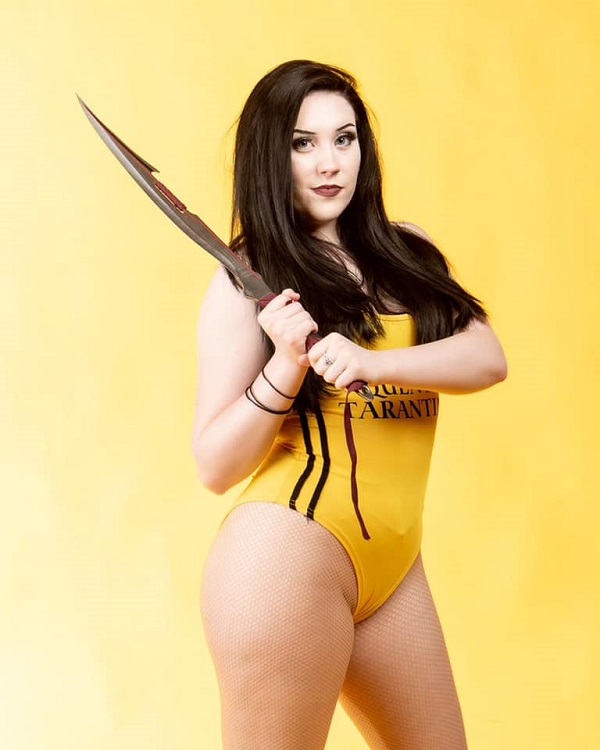