Photos of Batista and Bobby Lashley together in Florida today

The All Mighty posted three photos with The Animal and commented on a potential in-ring showdown between the two.

“So good seeing my good friend @davebautista. And Yes I will give you a title shot if you ever return! [smile emoji] [fist emoji]. Nevertheless Congrats on all your successes brotha,” Lashley wrote.

Batista has not responded to Lashley’s comments as of this writing.

Lashley and Batista teamed up and worked several multi-man matches back in 2006 on the SmackDown brand. Their only singles match came on the October 6, 2006 SmackDown show, a bout that ended in a No Contest due to outside interference. You can see that match below. 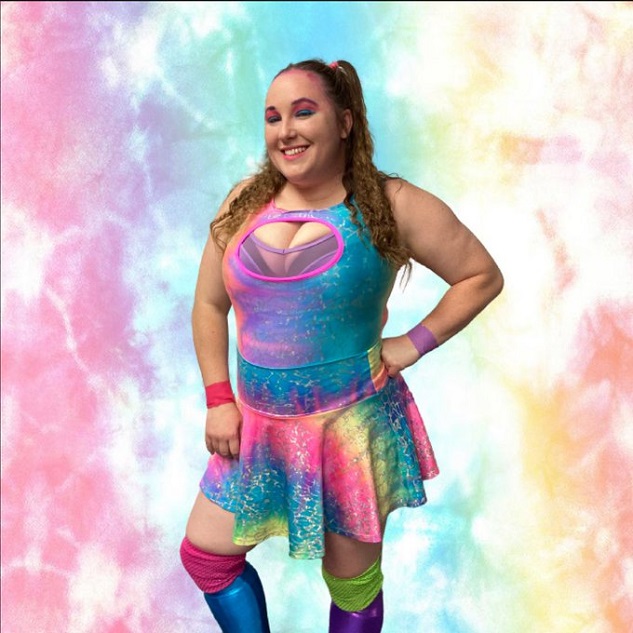