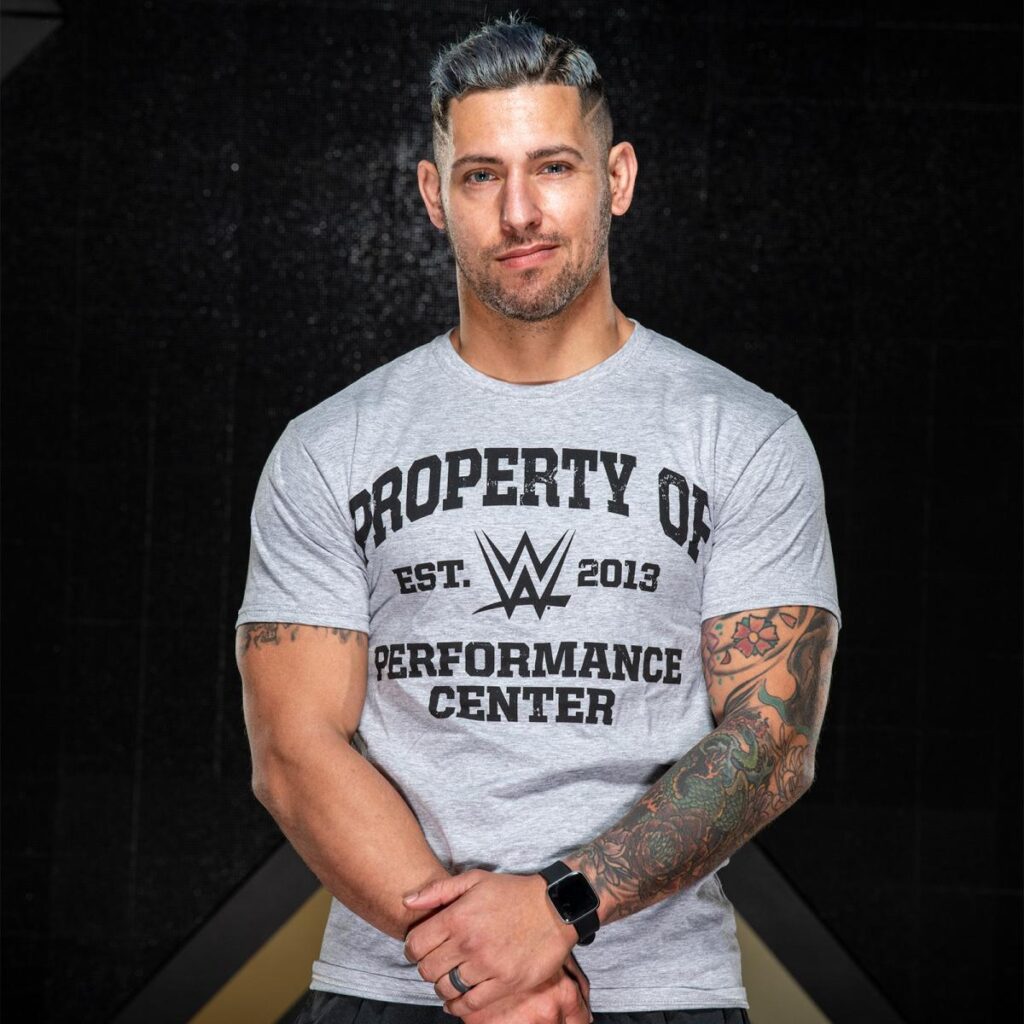 The following use description was included with the USPTO (United States Patent & Trademark Office) filing:

As noted, Hale is a former EVOLVE Tag Team Champion and a former FIP World Heavyweight Champion. He was announced as a member of the WWE Performance Center Class in January of this year after being rumored to sign with the company for months.

One fan commented that they already missed Hale’s technical style of in-ring work.

He responded, “It’s not gone…that was only one match… stay tuned”

Several fans commented on social media how Hale looks like “a rip-off Shane Thorne” with his updated look. Thorne is currently Slapjack on the main roster.

“Sweet,” wrote Hale in response to one of these comments.

Stay tuned for more on Hale in NXT. Below is footage from last night’s debut against Grimes, along with related tweets:

It's not gone…that was only one match… stay tuned