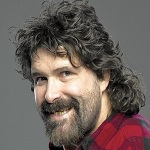 RAW saw Orton and Riddle pick up their second win as they defeated Elias and Jaxson Ryker. Last week they defeated Cedric Alexander and Shelton Benjamin. Foley compared R-K-Bro to a legendary team – The Rock ‘n’ Sock Connection, which was Foley and The Rock.

“I think #RKBro has a little of that #RockAndSock feel. I LIKE IT! @RandyOrton @SuperKingofBros,” Foley wrote.

Orton and Riddle have not responded to Foley’s comments as of this writing. You can see his full tweet below, along with a clip from last night’s match:

I think #RKBro has a little of that #RockAndSock feel. 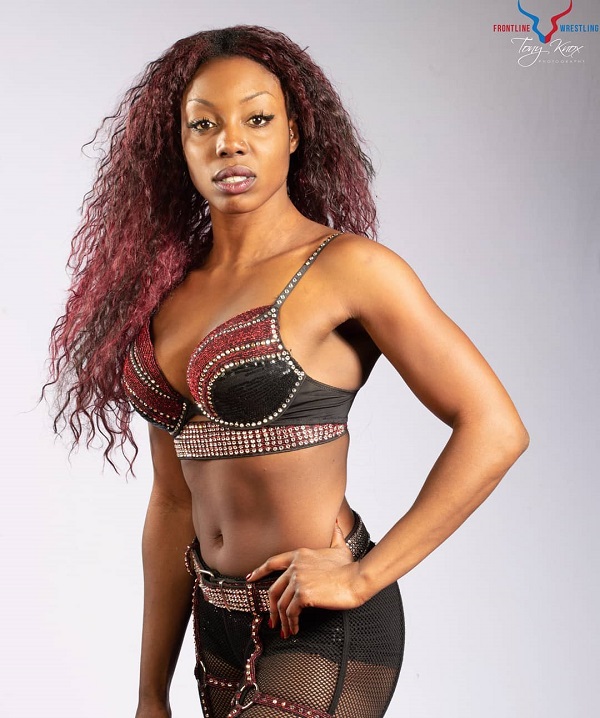