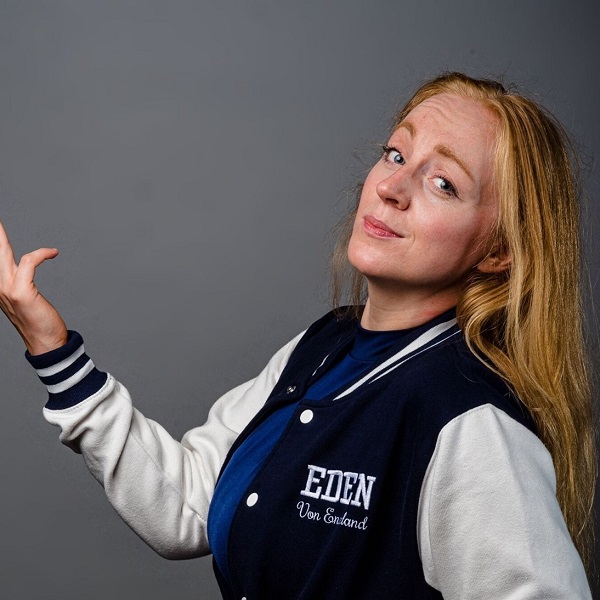 – Von Engeland completed her undergraduate studies at Oxford University, before gaining a PhD from Cambridge University
– They competed in both ice hockey and rugby in their youth
– At the beginning of their career, Von Engeland wrestled as simply ‘ED3N’. They debuted for Ultimate British Wrestling in February 2019
– On March 31, ED3N won a 20-person Battle Royal to win the UBW Infinity Title
– On June 23, ED3N defeated Kickflip Eddie to retain the UBW Infinity Title, but would lose it to Sidney James later that night
– By the end of the year, the ED3N name had been retired in favour of Eden Von Engeland
– Von Engeland moved to the USA with her husband (and fellow wrestler) Sidney in late 2020
– On September 25, 2021, The Von Engelands (Eden & Sidney) defeated The Tart Foundation (Aaron Atlas & Matt Brannigan) to win the NWP Tag Team Titles
– On February 12, 2022, The Von Engelands defeated The Outfielders (Shea McCoy & Weber Hatfield) to retain the NWP Tag Team Titles
– On March 18, Von Engeland fought PPW Super Middleweight Champion Jordan Blade to a draw in a British Rounds Match