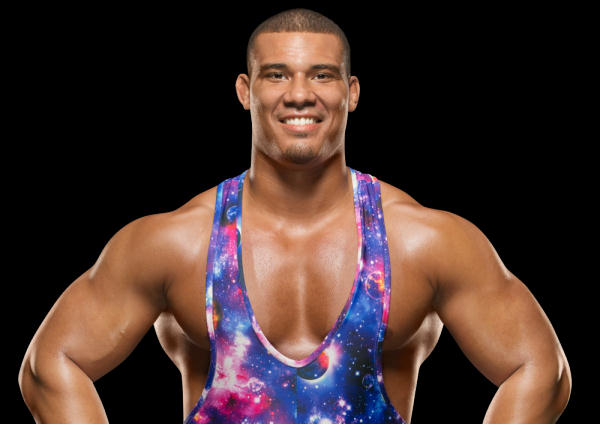 Jason Jordan reportedly has a new role within WWE with bigger responsibilities.

As we’ve noted, WWE recently made several changes to several departments, including Talent Relations. John Laurinaitis took control of the department earlier this year, moving up from his role as Lead Producer.

In an update, word now via PWInsider is that Jordan has taken over Laurinaitis’ former role as Lead Producer. Jordan now oversees all other WWE producers at TV tapings. The new role includes much bigger responsibilities within the company.

Jordan suffered a neck injury in February 2018 and has been out of action since undergoing surgery. It had been reported that he was planning a return at times, but WWE transitioned him into the role of a producer in September 2018. It was later reported in 2020 that there were no plans for an in-ring return, but Chad Gable stated on The Bump this past January that Jordan was “trying to get back” and working on an in-ring return. It was revealed after WrestleMania 37 that Jordan worked with Jamie Noble to produce WWE Champion Bobby Lashley retaining over Drew McIntyre, and worked alone to produce WWE Intercontinental Champion Apollo Crews defeating Big E in the Nigerian Drum Fight.

It was also reported that Adam Pearce has moved up within the company over the last several weeks, but his new behind-the-scenes role has not been confirmed as of this writing.

Regarding referee John Cone, it was reported last week that he had been released from his Talent Relations job, but that release was quickly rescinded and Cone was brought back to the role, and was staying on with the company as a referee.

In an update on Cone, apparently his release was rescinded due to Mark Carrano being fired over the Mickie James trash bag debacle. Cone is now second in command to Laurinaitis in the Talent Relations department, which is a big bump up in responsibilities from his previous role as Manager of Talent Relations.

It was also reported that one of two others have been added to the Talent Relations department.

Stay tuned for more on the latest internal WWE shake-ups.