Lauer sent word that he is running for the Board of Aldermen in Walls, Mississippi, which is in DeSoto County, near Memphis, Tennessee. Lauer grew up in Walls.

Absentee voting for the June 8 General Election for Mayor and Board of Aldermen begins today, April 27 and runs through June 5. Locals can vote at the Walls Town Hall on Nail Road.

The North Mississippi pro wrestling personality noted that he is looking to expand his horizons with a seat on the Board.

Lauer’s campaign flyer includes a photo with his good friend, former WWE Champion Dwayne “The Rock” Johnson. You may remember last year how The Rock named Lauer “The G.O.A.T.” for helping him during the early days of his career. Rock surprised Lauer with a new truck, which you can read about here.

Stay tuned for more. Below is a look at Lauer’s campaign flyer that he sent to us this week: 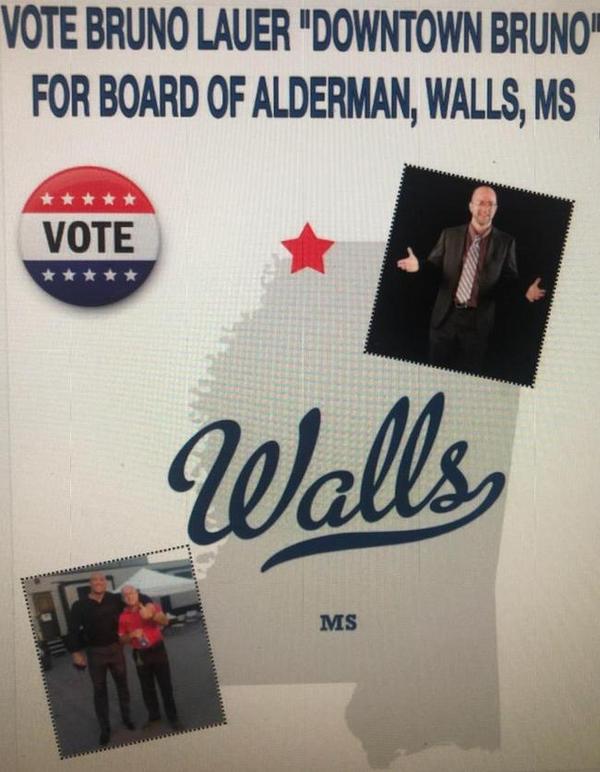 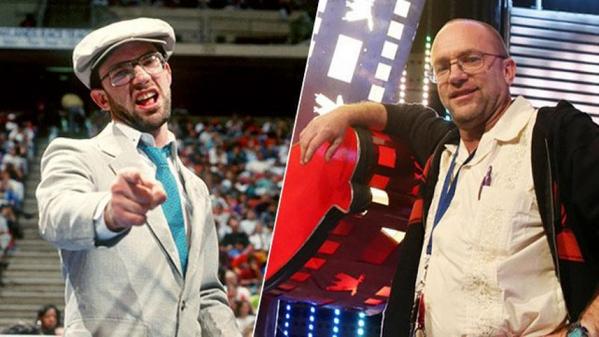