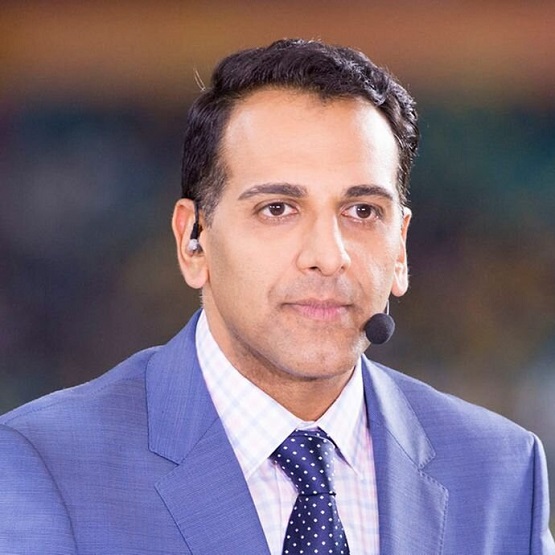 Virk has been trending tonight due to his performance at the RAW announce table, for his third week on the job.

Virk joined Byron Saxton and Corey Graves at the RAW announce table three weeks ago, beginning with the post-WrestleMania 37 edition of the show, replacing Tom Phillips. Graves, who replaced Samoa Joe, and Virk have joked for the past few weeks about some of his slip-ups and calls, but those continued this week without as many jokes.

Below are just a few of the top Virk-related tweets as ranked by Twitter from tonight’s show:

The thing with Adnan Virk is he was thrown out there on #WWERaw without having many reps calling pro wrestling. No matter how much experience you have elsewhere, #WWE is a different animal. Can’t imagine what’s happening in the poor guy’s ear.

Adnan Virk has made this show even worse than it was.

This isn’t professional wrestling. This is a fucking embarrassment #WWERaw

While Braun runs around like a clown on the outside:

Adnan Virk has got to get off commentary man.

This dude is terribly bad.#WWERaw

Adnan Virk – getting strong Arnie Pye vibes from him when he gets excited…. pic.twitter.com/xVJp2Cldmt

The IWC to Adnan Virk pic.twitter.com/ECCzp8Axvf

For the past 3 weeks Adnan Virk made his debut on the #WWERaw commentary team. Everyone deserve a chance to learn.

But now I’m not giving him a chance, I’m sorry but this guy fucking SUCKS! He literally brings ZERO excitement, he does more harm than good to the show.