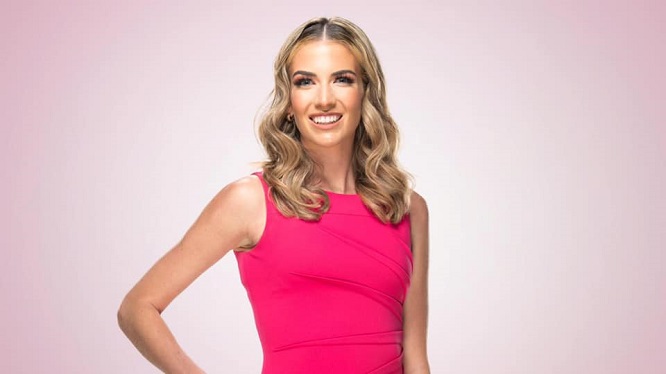 – Megan graduated for Northwestern University.
– Megan worked as a digital correspondent for the BIG EAST conference and as a broadcaster for the Cape Cod Baseball League.
– Megan went on to work with the New England Patriots. She covered them during Super Bowl LVI & LVII. She would also appear weekly on the CBS pre-game shows.
– On April 23, 2021, it was announced that Megan had signed with the WWE as an interviewer. She would use the alias Megan Morant.