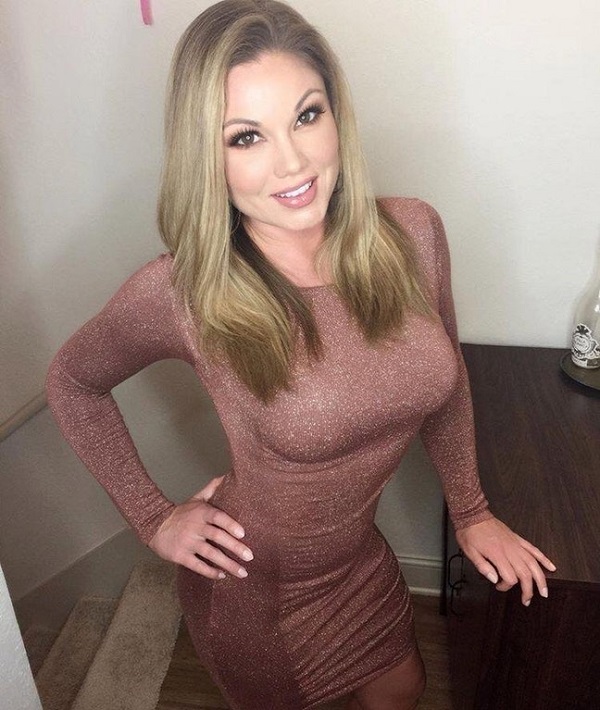 “The second I heard about what happened to Mickie James, my first thought was Carrano,” Olson admitted. “Absolutely, that is who would be responsible. Absolutely, that is the person behind the reports that come out when talent leaves. I’m thinking about the Thea Trinidad (Zelina Vega) situation.

There’s only one person that would have known those things that got leaked to the dirt sheets, and that’s Mark Carrano. The Charly Caruso stuff, she’s clearly leaving the company. Now, all of a sudden, she’s late all the time? There’s so many things like that that clearly came from Mark Carrano about talent leaving.

My personal experience with him, the way I saw him behaving behind the scenes, I knew immediately that it was a possibility he was the person responsible for that, and I’m sure everybody else knew as well. He did have a lot of power, or at least really wanted people to think he had a lot of power. It was the walking into a room and giving a lot of attention to one specific talent and then telling someone else, ‘This person is my favorite now.’ It’s the making promises to talent constantly that never materializes.”