Pittsburgh Park to Be Named After Bruno Sammartino 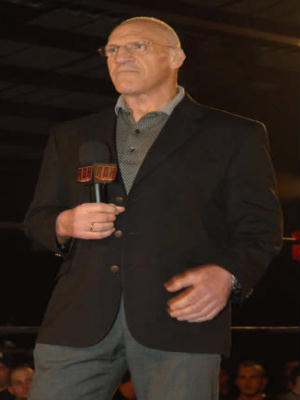 WWE Hall of Famer Bruno Sammartino will be immortalized in the rechristening of a park in Pittsburgh near where he lived. KOKA in Pittsburgh reports that Sangree Park will be renamed to Bruno Sammartino Park on April 23rd in a ceremony featuring Sammartino’s family and leaders of Ross Township, where the late star lived for 58 years.

The ceremony is scheduled for 1 PM on Friday, which will include the unveiling of a new sign for the park.