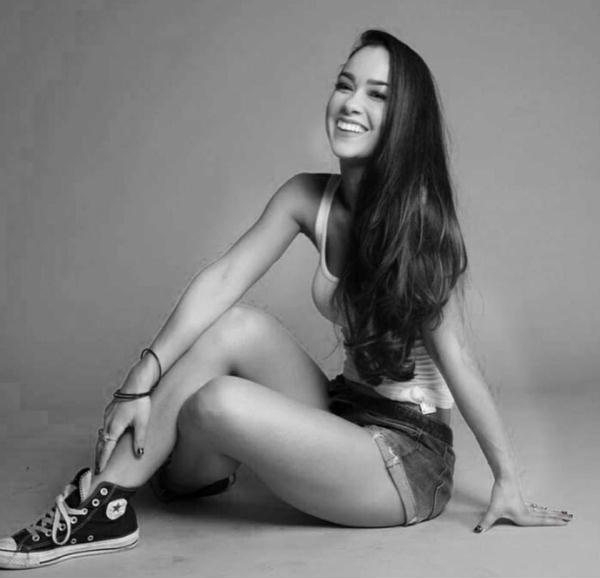 Former WWE Divas champion AJ Mendez, who wrestled under the name of AJ Lee, has been named one as one of the screenwriters for the upcoming untitled 47 Ronin sequel for Universal 1440 Entertainment according to Deadline.com.

Joining Mendez to write the script will be Aimee Garcia, better known for her on-screen roles on Dexter and Lucifer.

“As creators of color, we’re honored to be part of a modern, multicultural story with powerful female leads,” said Mendez.

“AJ and I are excited to write a diverse and inclusive action film,” said Garcia. “Director Ron Yuan’s vision to blend martial arts, horror, cyber-punk and action was inspiring and we’d like to thank the team at 1440 for being so supportive.”

The action-fantasy movie will follow the 2013 Universal Keanu Reeves movie which grossed over $151 million worldwide.

Garcia and Mendez are the co-authors of the comic book series GLOW, based on the popular Netflix show, and Dungeons and Dragons for IDW Publishing, as well as Wonder Woman for DC Comics coming out in July.

The duo recently launched Scrappy Heart Productions to create diverse stories with universal themes across all media. Currently, Scrappy Heart is adapting Crazy Is My Superpower based on Mendez’s bestselling memoir.