Actual figures from WrestleMania 37 night one and two published

Brandon Thurston of Wrestlenomics.com got his hand on the actual WrestleMania numbers through a request to the Tampa Sports Authority which paint a different picture than what WWE advertised.

Night one of WrestleMania had 18,328 fans physically inside the stadium. WWE officially sold 20,172 for that night and distributed a total of 21,854 tickets.

So for both nights, WWE had an attendance of 40,806, down from the inflated number of 51,350 which was announced for the two nights. WWE had announced that 25,675 fans attended each Mania night.

In total, WWE made $6.245 million in ticket revenue over the two nights. 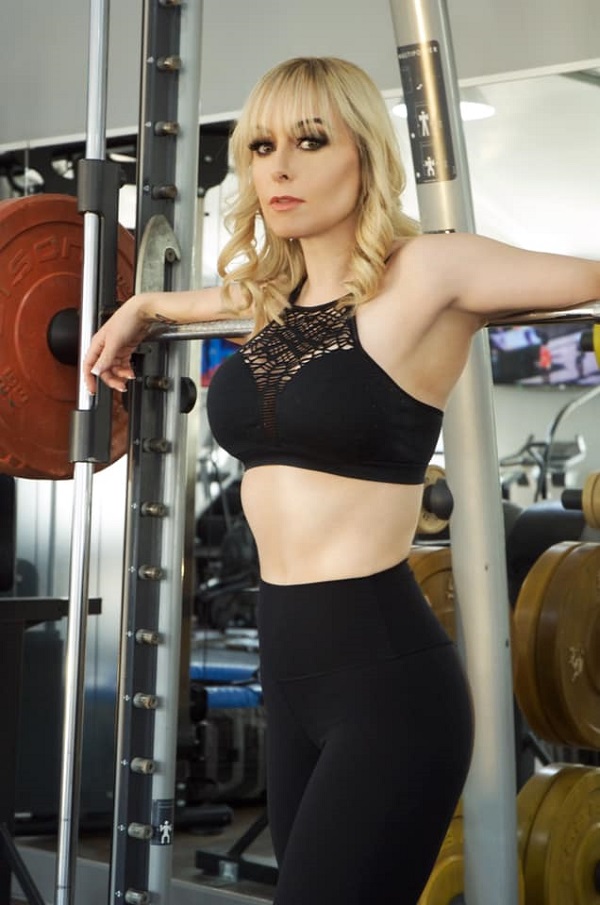