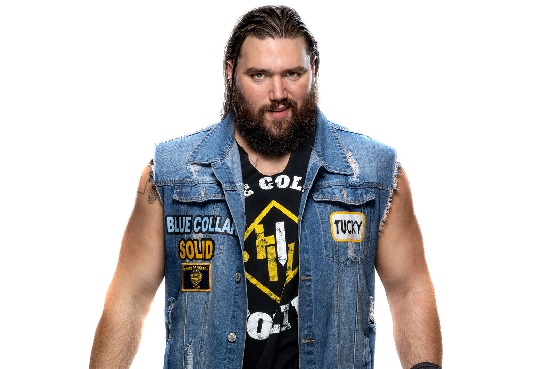 – Sami Zayn recently took to Twitter and revealed that pitched the idea of having a match against X-Pac at SummerSlam 2019 but of course this match never happened. Sean Waltman responded to Zayn and revealed he had health/injury problems which prevented the match but suggested that there is always next SummerSlam.