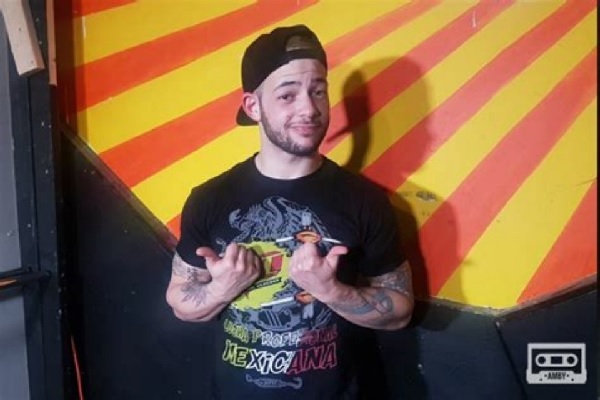 The Wrestling Perspectives Podcast recently interviewed Impact Wrestling star Trey Miguel. Miguel was the only member of The Rascalz who didn’t sign with WWE. Recently, former Rascalz members Dezmond Xavier and Zachary Wentz joined WWE and are part of the NXT roster as NXT under the ring names of Nash Carter and Wes Lee as MSK. They recently captured the NXT tag team titles. Below are some highlights of Miguel discussing why he opted to stay with Impact (via Fightful):

Trey Miguel on not wanting to leave Impact Wrestling: “I initially knew I didn’t want to leave IMPACT at all. IMPACT has been a home to me and I have always been a huge IMPACT fan since I was a teenager… It means a lot to me to be there and to have them be the first company to sign me to a television program means a lot to me too. As much as I’d like to say I accomplished a lot in two years, I don’t think I did, really. I don’t want to leave a basketball court without winning a championship. That’s just not me. That’s not to say anything about Dez or Zach, you know what I mean? Though we were a trio, we were pretty segregated at IMPACT too. The entire time I was kind of doing a singles thing. We never had too many trios matches, there were only a handful of them, so it wasn’t a shock to them, it wasn’t a shock to me. I have a lot of things going on between the wrestling school and family and uprooting just wasn’t something that was feasible so I weighed my options, it was just something that can’t be done right now and I stayed.”