The Rock and His Wife Lauren Hashian Buy Mansion For $27.8 Million 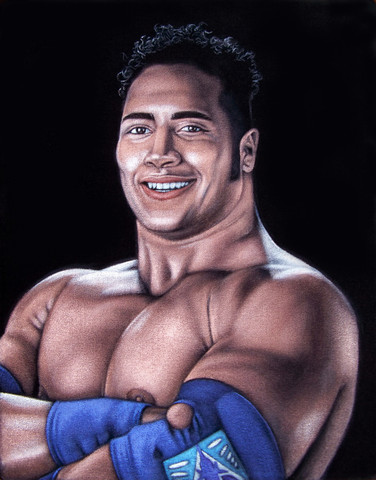 Dirt.com brings word that The Rock and his wife Lauren Hashian have bought a mansion in Beverly Hills for $27.8 million.

The home, which is 17,630 square feet, was last owned by Mad About You actor Paul Reiser. It’s located in a gated community in the North Beverly Park area of Los Angeles, home to names like Denzel Washington, Sylvester Stallone, Rod Stewart, Eddie Murphy and Sofía Vergara.

The mansion has six bedrooms and 11.5 bathrooms, as well as a baseball diamond, a tennis court and a “world-class gym”. It was originally built by Alex Van Halen in 1993, before it was bought by Reiser. It was put on sale earlier this year for $30 million.

The Rock also owns a 14,791-square-foot home in Powder Springs, Georgi, which he bought for $9.5 million, but he recently put it up for sale for $7.5 million.