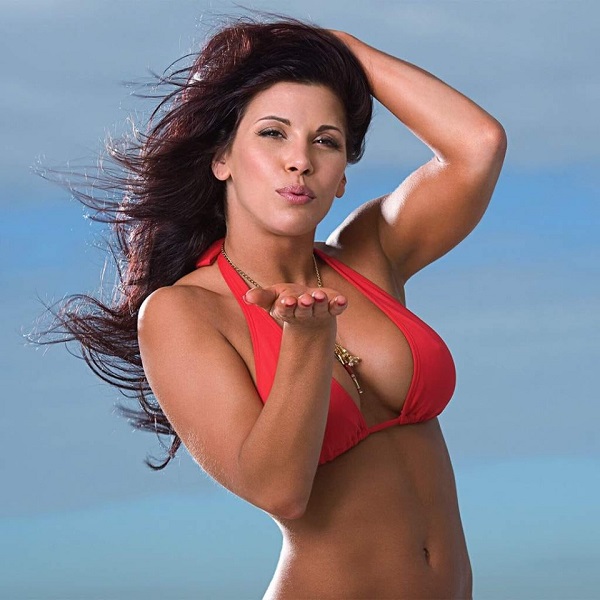 – Keith Lee has recently been MIA from WWE programming. However, he did pop up on social media and wrote about how much he misses the fans on Twitter. You can read his tweet and message below.

Lee commented, “I miss you guys, as well as all the others that expressed this sentiment…whether in DMs, tweets, or comments. I miss you all. But do not fret. I will fight like no other to return…and when I do, we got a LOT of ground to cover.”

Lee was pulled from TV for medical reasons. He’s reportedly been actively working to get cleared to return.

– The Wrestling Observer Newsletter noted that Mickie James’ age made her a “prime target” to be cut. Prior to her release she did tryout for a commentary role, but that didn’t happen for her.