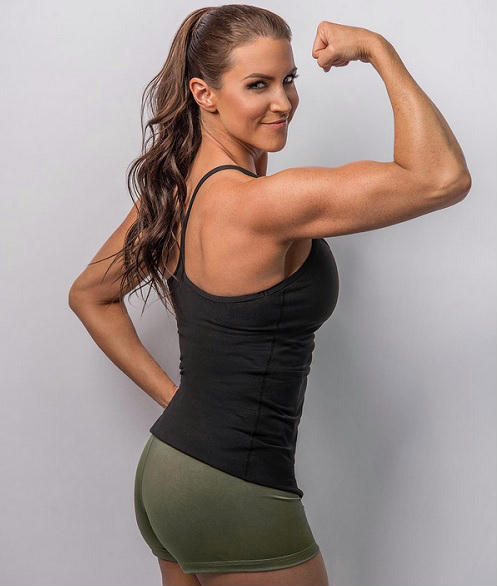 New WWE photographer Heather McLaughlin made history at WrestleMania 37 by becoming the first female to shoot The Grandest Stage of Them All at ringside for the company.

She wrote, “This past weekend Heather McLaughlin made history as the first female to shoot #WrestleMania ringside for @WWE. Proud to have you on our team, Heather!”

McLaughlin, who owns Heather McLaughlin Photography, has done photo shoots with WWE talents for several years now. LinkedIn indicates that she previously worked as a freelance photographer for WWE from 2003-2013. It also indicates that she has worked several WrestleMania events in the past, but as Stephanie noted this may be her first time doing ringside work for the big event.

You can see Stephanie’s full tweet with photo below: