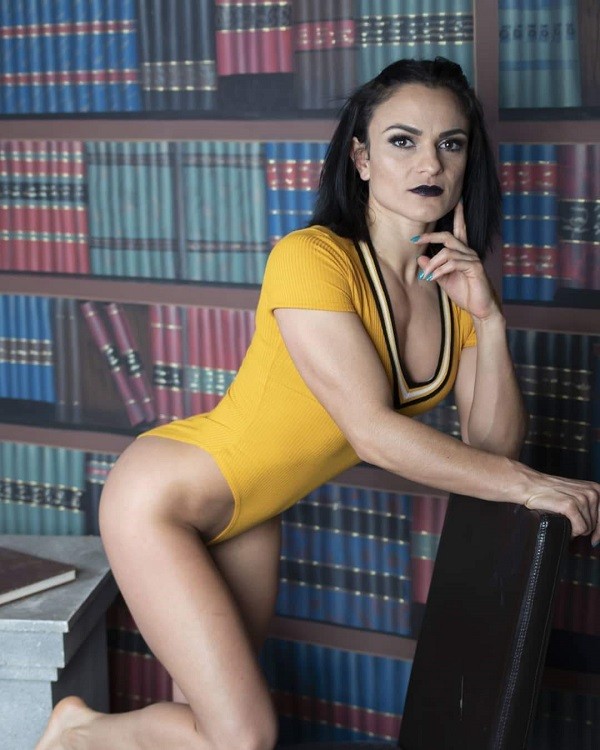 Thunder Rosa has filed some new trademarks under her real name, Melissa Cervantes, including for the term “Mission Pro Wrestling.” She did so on April 7th for merchandise and entertainment services purposes through Michael E. Dockins.

The promotion had its first event last September with the capacity capped at around two hundred people, who had to follow mask and distancing guidelines in place. The event sold out quickly and was streamed online on Title Match Network. The idea behind the promotion is to give opportunities to underrepresented wrestlers.

Rosa and Jazz also opened a wrestling school in San Antonio, Texas with former WWE wrestler Rodney Bregnaud, best known as Rodney Mack.
Rosa continues to be a top star for All Elite Wrestling and the NWA. She also filed trademarks for her ring name and “La Mera Mera.”