Jazz lost her career vs title match against Deonna Purrazzo yesterday at the Hardcore Justice show which aired exclusively on Impact Plus.

The 48-year-old lost clean to the Impact Knockouts champion and the loss brings an end to a career which started in 1998.

The former WWE Women’s champion joined Impact in November 2020 and has wrestled for the promotion ever since. Before she joined the promotion, Jazz was already on a retirement tour so the end was clearly in sight for the New Orleans native.

Jazz has wrestled for ECW, WWE, Women Superstars Uncensored, Shine, Chikara, the NWA, and also appeared once for AEW. 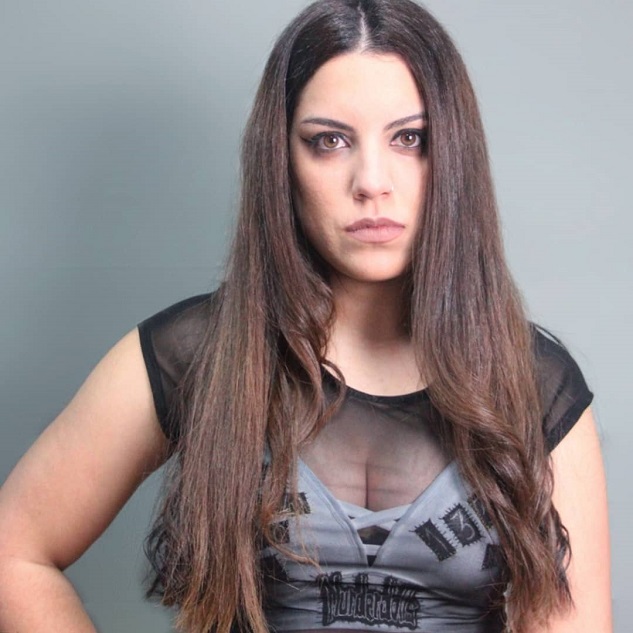