Notes on Lana and Edge 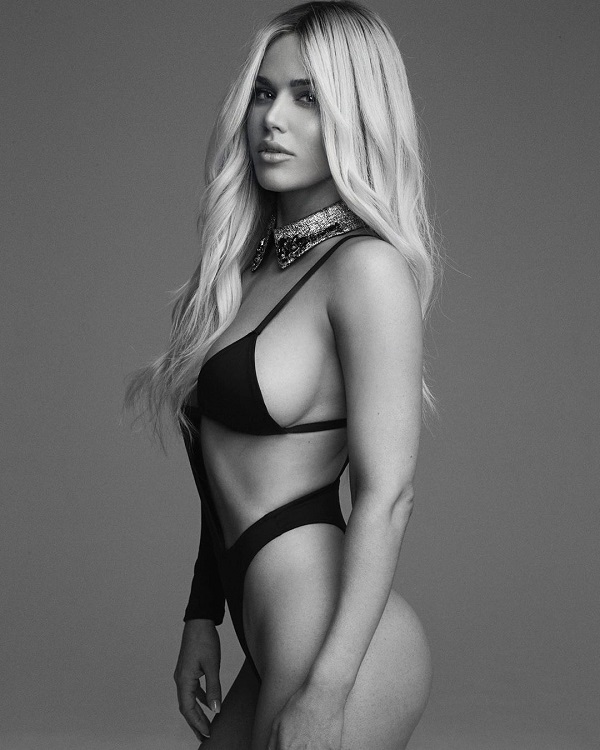 I almost cried when I heard the fans chanting my name. I have tried my absolute best to show them just how much this year on my own has driven me to be better. Thank you to everyone, and I hope you have an amazing time back at the show. #WrestleMania pic.twitter.com/OvVAgBIZ0p

– Edge fired off at Roman Reigns during his promo on Smackdown, calling the WWE Universal Champion “the Samoan Edge.” Tonight’s Smackdown saw Edge cut a promo in the ring against both Reigns and Daniel Bryan ahead of Smackdown. After firing off at Bryan for weaselling his way into his and Reigns’ WrestleMania match, Edge turned his attention to Reigns and said that he debuted in a group of three, made his entrance through the audience, and uses a Spear — all just like him.