The WWE NXT UK Prelude special event will air today at 3pm ET on Peacock and the WWE Network, in the usual NXT UK weekly timeslot.

Prelude, headlined by WALTER defending the NXT UK Title against Rampage Brown, will be the special WrestleMania 37 Week offering from the UK brand. The event was previously taped at the BT Sports studios in London, England, where NXT UK has been taping at for several months now.

Stay tuned for more on NXT UK Prelude and join us later for full coverage. Below is the current line-up: 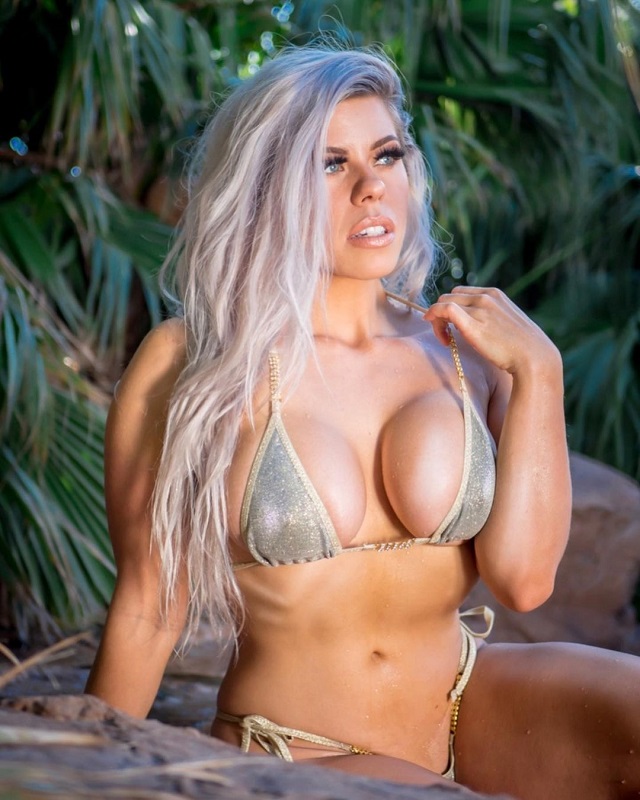