Dark Side Of The Ring season three trailer and premiere date 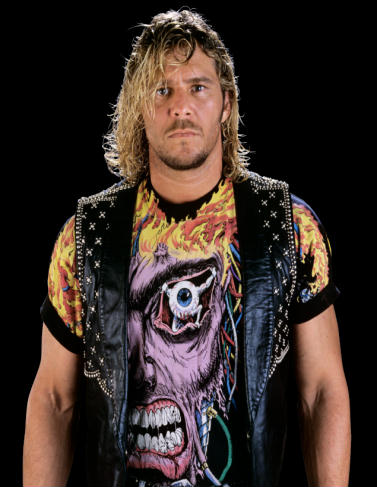 Vice TV has announced that season three of the hit series “Dark Side of the Ring” will premiere on Thursday, May 6 at 9pm ET.

It was recently revealed, but not confirmed by Vice, that other topics for season three include FMW (Frontier Martial-Arts Wrestling), XPW (Xtreme Pro Wrestling), Ion Croitoru (aka Bruiser Bedlam and Johnny K-9), the WWE Plane Ride from Hell, and Chris Kanyon. It was also revealed that the Pillman episode will be the season premiere.

It was noted that a full series announcement with more episodes and cast members will be released later this month.

Stay tuned for more on season three of “Dark Side of the Ring” from Vice TV. Below is the new teaser trailer: