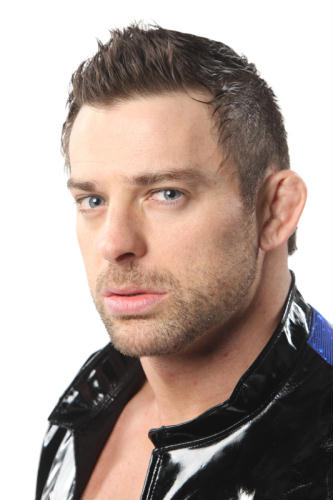 Former Impact and ROH star Davey Richards is close to a deal for an in-ring return, according to a new report. PWInsider reports that Richards is close to agreeing on a deal to return at Global Syndicate Wrestling’s Catalyst show on May 22nd in Ridgefield Park, New Jersey. That show is the promotion’s second-ever show. PWInsider notes that the deal has not been finalised.

Richards has been out of wrestling since he went to become a doctor in 2017 following a series of knee surgeries. He is a former six-time TNA World Tag Team Champion alongside Eddie Edwards as the American Wolves, and his last wrestling appearance was at CZW’s EVILution show on July 8th, 2017 where he lost the CZW World Heavyweight Championship and DEFY World Championship to Shane Strickland in a four-way match.