You can click here for the 2020 Legacy Wing inductees that were announced earlier tonight.

WWE first introduced the Legacy Wing of the Hall of Fame in 2016. Inductees into this wing are from various eras of pro wrestling, going back to the early 20th century. 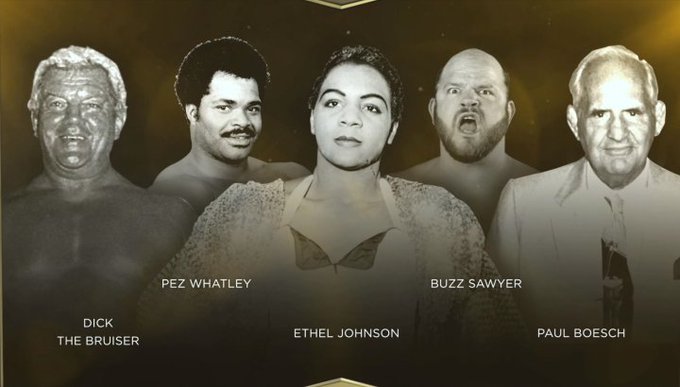