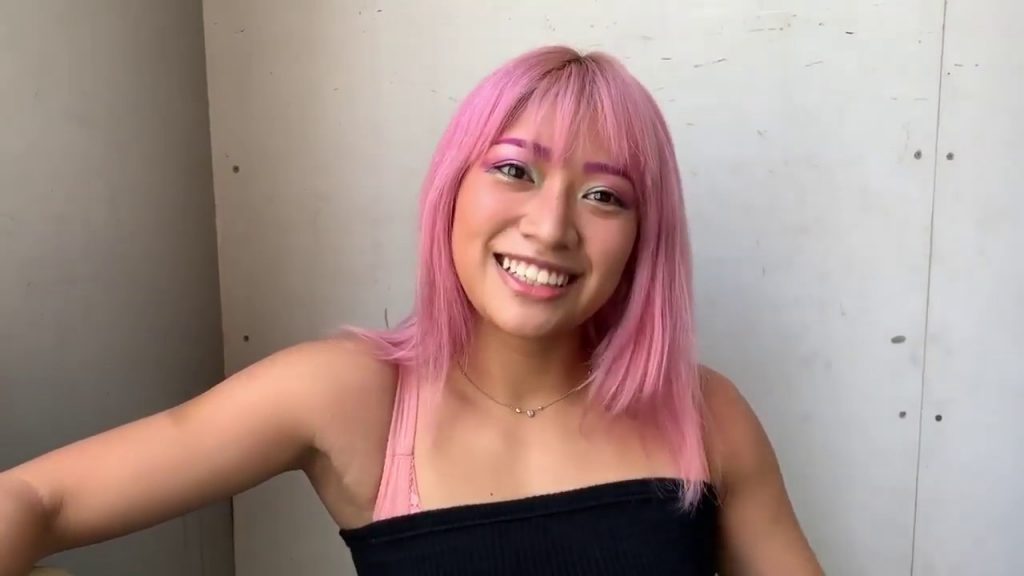 Osaka man has been charged and fined for cyberbullying Hana Kimura. The man was fined 9,000 yen ($81) for sending several messages to Kimura prior to her death.

The messages including comments declaring Kimura had an “awful personality” and also writing “when will you die?” According to Japanese media, he has apologized to the Kimura’s family. However, many fans see the punishment as too lenient.

Kimura received the threats and bullying messages following an episode of “Terrace House: Tokyo” where she was portrayed as rude and aggressive towards a housemate who had damaged her wrestling gear.

Hana’s mother, Kyoko, has for months called on the network, Fuji TV, to take some responsibility in its role in her daughter’s death. She filed a claim that a human rights violation occurred and requested better aftercare for contestants.

The Japan Times have reported that the human rights committee of the Broadcasting Ethics & Program Improvement Organization found that while Fuji TV has “problems in terms of broadcasting ethics” and had paid insufficient attention to the physical and mental well-being of cast members, no human rights violation had taken place.

Hana’s mother was disappointed by the verdict, and in a statement she said, “I hope that Fuji Television reevaluates how they produce programs and not see people as mere pawns but treat them with care as actual individuals.”

The network said it took the media watchdog’s decision “seriously” while adding that it would “make efforts to tackle social media related issues.”

Hana’s mother has recently launched an anti-cyberbullying nonprofit organization. She is appealing to the government to help victims of slander and libel and wants social media etiquette taught at every level of schooling.