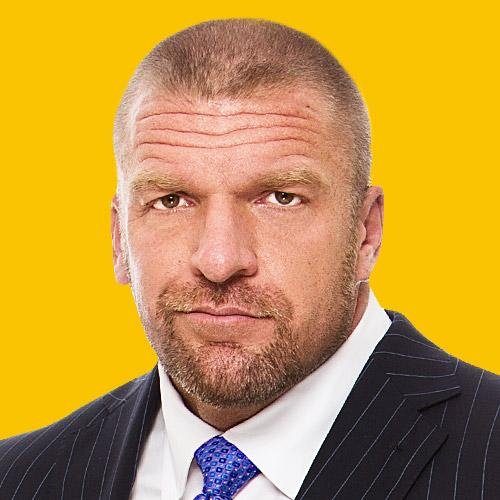 Triple H discussed WWE NXT moving to Tuesdays during last night’s pre-show talent meeting, but he did not say AEW came to Wednesdays to try and bully NXT.

It’s being reported online today that Triple H held the talent meeting on Wednesday and commented on how NXT grew over the past six years, from a small brand that sold out a WrestleMania 31 Week show to one of the top brands in WWE. The original reports claim that Triple H use the word “bully” when talking about how NXT was on Wednesdays first until the competition came to NXT’s night.

In an update, Triple H did not use “bully” to describe the situation or refer to AEW. Dave Meltzer corrected his original report on Twitter and noted that the description of the meeting was largely what was said, but two sources have since said the “bully” line was never said by Triple H.

The “bully” line never being used was also confirmed by Fightful Select. Their report noted that multiple sources have vehemently denied that Triple H said anything resembling that NXT was “bullied” off Wednesday nights. It was also reported how Triple H focused heavily on the reasons for the move to Tuesdays, telling the NXT roster that going on a night after RAW is a good thing for the brand.

Triple H also said the move to Tuesdays has been in the works for a while, noting that USA Network officials first considered the move as far back as last year. He also said there are a lot of opportunities with the NXT replay airing on Peacock, and he hopes that people focus more on the show rather than the viewership & ratings now that the change is happening. As mentioned before, it was noted how everything is going to change for the brand now that they are on Tuesdays with RAW serving as somewhat of a lead-in.

NXT will begin airing in the weekly Tuesday night 8pm ET timeslot beginning on April 13, which is the first episode after next week’s two-night “Takeover: Stand and Deliver” event.