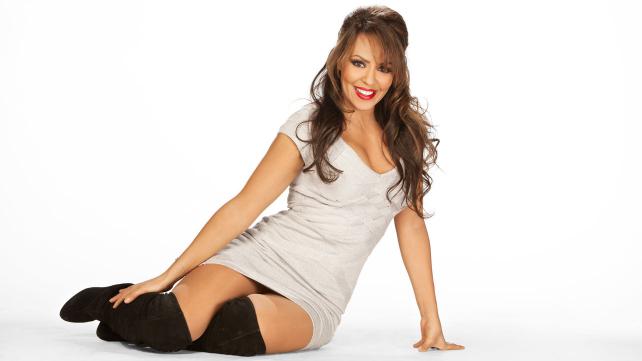 – During a recent interview with the Asylum Wrestling Store, Bret Hart was asked about WWE’s decision to ban leg slapping. He said “I heard a few days ago that they outlawed or banned or nobody’s allowed to do the slap stuff anymore, and I’m like totally — they should’ve stopped that ten years ago.”

– During a recent appearance on Vickie Guerrero’s “Excuse Me” Podcast, Former WWE Superstar Layla was asked to name her dream opponents. She picked one superstar from the past and one from the current roster. She said “One of them from the past, Chyna because I was such a fan. I was a huge fan, and of course she’s going to kill me within two seconds, but I would totally love to do that. would love to work Chyna and have one match with her, and in the present, man, there’s so many good girls right now. They’re all amazing. I mean Sasha [Banks] is amazing, but I feel that’s so predictable. I think Asuka. I really, really love her work. I just think she’s just so clean and everything. She works really good with everybody.”

– Randy Orton has revealed he would like to wrestle for another decade if its possible.