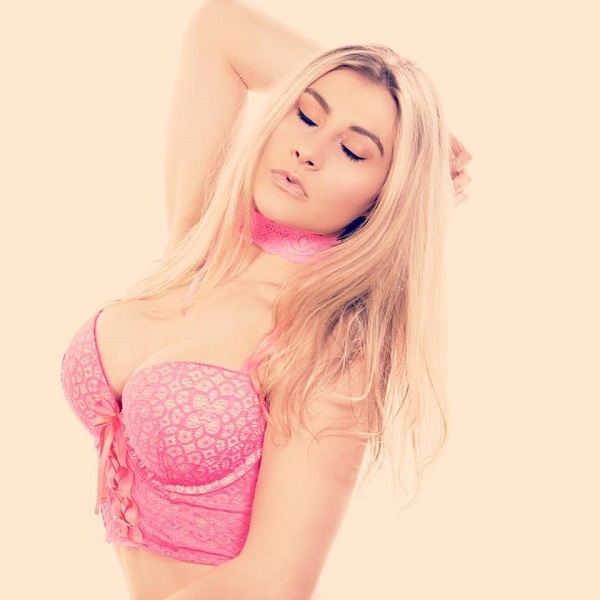 The lawsuit filed by Candy Cartwright against Riddle over her allegations of sexual assault is moving forward, with Riddle given an order to respond to the lawsuit. PWInsider reports that the WWE United States Champion has been ordered by the United States District Court, Northern District of Illinois to respond to the lawsuit by April 14th after his request to dismiss the suit was denied.

Cartwright, real name Samantha Tavel, filed a lawsuit against against Riddle, WWE, Sapolsky, and EVOLVE in October of 2020, seeking $10 million each for actual damages, damages from emotional distress, punitive damages, attorney’s fees and costs. The lawsuit was in relation to her allegation that Riddle choked her and forced her to perform oral sex on him in May 2018 on a bus leaving EVOLVE 104 in Summit, Illinois and that afterward Riddle took actions which led to booking dates with WWE being canceled. WWE and Sapolsky were dismissed as defendants in the suit earlier this week, though Riddle and EVOLVE were kept as defendants.

The two sides have been ordered in the court to provide a proposed discovery schedule by April 21st.