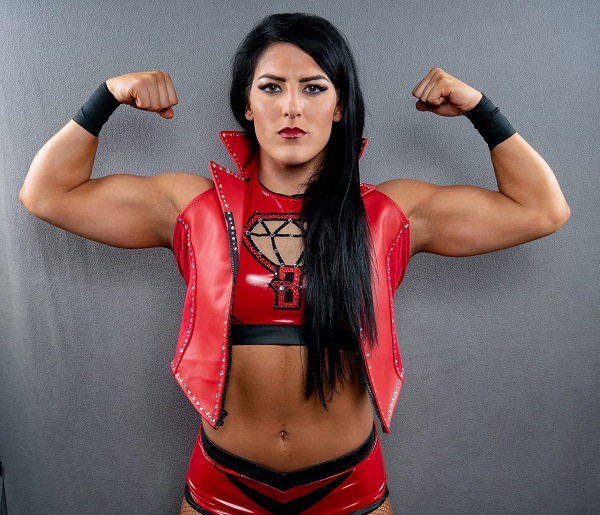 Hybrid School of Wrestling in Texas has posted new photos to Twitter that showed Tessa Blanchard recently took part in a training session that included Sasha Banks, Bayley and Kalisto. Tweets seem to show that they visited the school on Tuesday night. Funaki is one of the trainers at the school.

Blanchard is currently a free agent after leaving Impact Wrestling in June of last year.