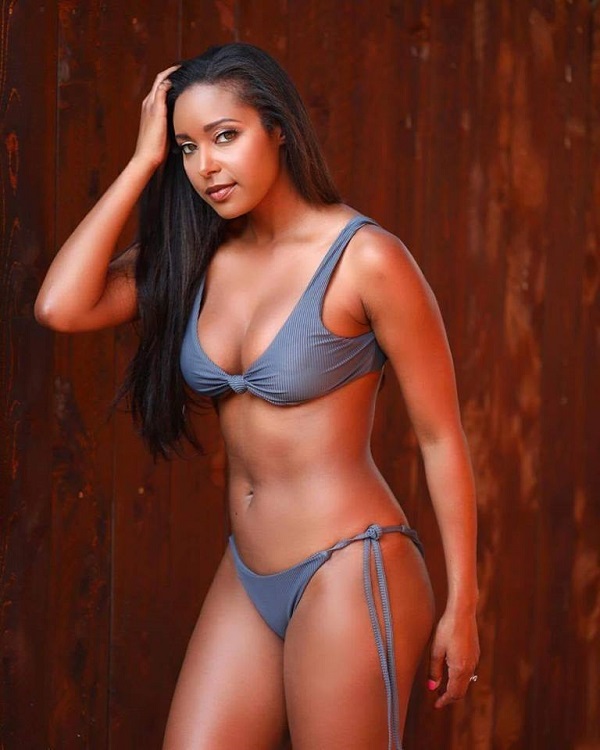 – Brandi Rhodes, the Chief Brand Officer of AEW, has taken to Twitter to update fans on her pregnancy.

“It’s a joke…pregnancy full term is 40 weeks. The jokes never land on Twitter.”

In the latest episode of his Hall of Fame, Booker T spoke about AEW’s recent hirings of wrestlers like Paul Wight and Christian Cage, noting that it feels like they’re a “revamp of WCW”.

He said: “Do you think this is the right move for AEW? Right now it seems like they’re pulling a revamp of WCW. As far as signing veteran talent. Guys well past their better years of their careers. Guys that perhaps the young guys can take either one or two ways; that these guys are here to help us or these guys are here to take our spot.”