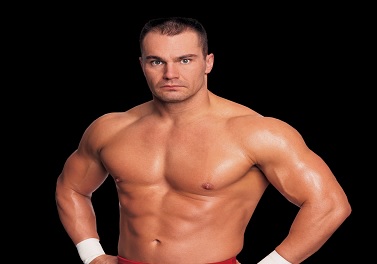 Lance Storm is sticking to Canada during the pandemic, but he wants to come back and wrestle as soon as the border restrictions lift. Storm appeared on the latest episode of Table Talk and talked about his hopes to return once the restrictions at the US and Canada border are done. You can check out highlights below:

On if there’s a chance of him making a return: “Uh, it’s — until the border restrictions come up, no. No, it’s just the issue that — and there are Canadians that are crossing the border. But there’s a gamble to it in that if I were to cross and get sick, Canadian health care won’t cover you in the States, because there’s a travel advisory. And I’ve heard of some people that did end up getting sick down there, and they ended up with like $300,000 in medical bills. Or if you get sick, you can’t come back because you have to produce a negative test at home. And you’re quarantined in the US and can’t come home to your family. So it’s not worth the risk for me and my family, even if I don’t get sick, just the quarantine risks and so forth. So once things again, hopefully at some point not in the too far distant future get back to normal and they open the Canadian border where restrictions aren’t an issue, then I would like to come back to work for someone.”

On Chris Jericho wanting him to be his final match: “Well, we made that pact ages ago. That I had mentioned that I always thought it would be cool to book end my first and last match against the same guy. And he was like, ‘Well, let’s just do it then!’ I’m like, ‘Okay but you’ve got to retire before we’re too old Chris.’”