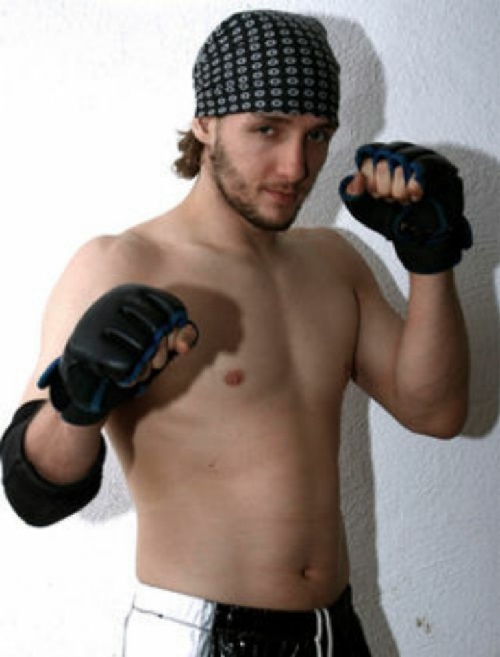 The 15th and final match on this past Tuesday’s AEW Dark episode saw 10 (Preston Vance) of The Dark Order defeat Evans in singles action. The Wrestling Observer Newsletter reports that this “bad match” included Evans doing a Phoenix Splash, where he ended up catching 10 in the face with an elbow. 10 was busted open badly and could be seen dripping blood through his mask.

It was noted that Evans and 10 went right to the finish, and 10 needed work done after the match. It was also said that this “bad match” may be why the original AEW Dark feed for Tuesday was taken down and edited.

After the 10 vs. Evans match, “-1” Brodie Lee Jr. jumped into the ring as planned and did a fist bump to the bloody hand of 10. The Observer reports that this was edited out of the original broadcast because people saw the young kid fist bumping a guy covered in blood. This aired just hours after Brodie Lee’s widow, Amanda Huber, took to Instagram and issued a statement on fans criticizing AEW for how they have continued to use her son on their shows. You can click here to read our report on her statement.

Evans reportedly got internal heat from “the people you don’t want heat with” in AEW. Evans was also not in Angelico’s corner on AEW Dynamite the next night at St. Patrick’s Day Slam when he lost to Rey Fenix in singles action. There is no word on if the botched spot had anything to do with Evans being absent from Angelico’s corner on Dynamite. Dark and Dynamite were both taped the week before, with Dark being taped first.

You can see Tuesday’s AEW Dark episode below, along with a post-show tweet from 10. The Evans vs. 10 match begins around the 1:31:00 mark: