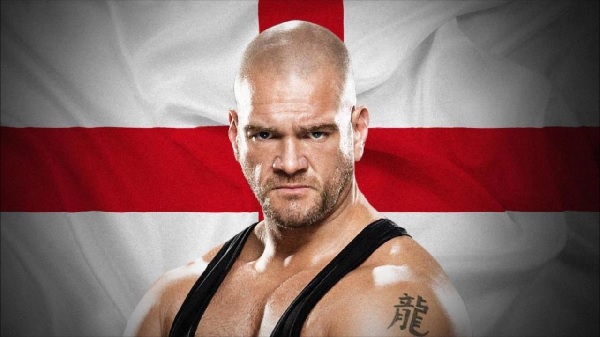 The match saw Burch and Lorcan retain their titles over Karrion Kross and NXT Champion Finn Balor. Burch was removed from the match past the half-way point after he and Lorcan attempted a double suplex on Kross. Kross reversed the move, which saw Burch come up short on the rotation and take a bad landing on his neck or shoulder.

Burch laid on the mat and was tended to the referee as NXT took a somewhat awkward commercial break. The show returned and Burch was being checked on at ringside by a NXT medic. The announcers acknowledged the apparent injury and Burch never returned to the match.

There is no official update on Burch’s status as of this writing but PWInsider reports that word going around backstage was that Burch may have suffered a separated shoulder. He was still being evaluated as of late last night.